Is life a wound?
Does the heart throb and pound?
Is blood a blind wall?
What if suddenly – all? 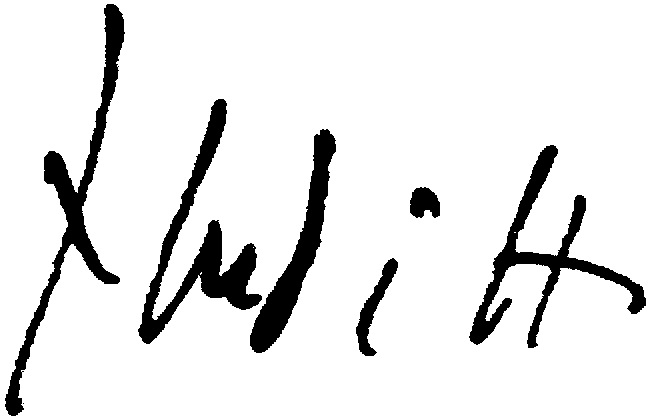 Portuguese poet, fiction writer and essayist. He was born in Lourenço Marques, present-day Maputo, on August 9, 1949.

EDUARDO PITTA is a Portuguese poet, fiction writer and essayist. He was born in Lourenço Marques [Maputo] on August 9th, 1949, and lived in Mozambique until 1975. By then he had already published ten books of poetry, in which you can follow his development from an hermetic expression over the colonial situation to an expressionism centered on the subject’s (homo)sexual identity. A large selection of that corpus of poems was collected in Desobediência, 2011. A significant number of his essays, critical writings and chronic have been collected in six volumes. In Fractura, 2003, an essay on the homosexual condition in contemporary Portuguese literature, Pitta describes representations of homotextuality from a perspective dealing with «identity negotiations». With his trilogy of short-stories Persona, 2000, his writing underwent a tectonic movement. One of these stories, Kalahari, was translated by Alison Aiken and published in Chroma, a Queer Literary Journal, from London. Cadernos Italianos, 2013, is a travel notebook and Cidade Proibida, 2007, is his first novel. Pitta’s poetry and prose have been published in various magazines as well as anthologies in Portugal, Spain, France, Brasil, USA, Israel and, in his early years (1967-1975), Mozambique. In 2001, he was the editor a special issue on contemporary Portuguese literature for the French magazine Arsenal. Since 2011, he is a literary critic for one of Portugal’s magazine Sábado. Was a columnist to the literary magazine LER between 2008 e 2014. In the same magazine he was poetry critic for over a decade (1994-2006). Since 1982 he has participated in many public readings of his works in Portugal and elsewhere as well as in several international literary conferences and poetry festivals in Portugal, Spain, France, Italy, Greece and Colombia. In 2013 published a memoir, Um Rapaz a Arder. Pitta was legally married in 2010 with Jorge Neves, his partner since 1972.